Samsung Galaxy S4 to support the Gear smartwatch by October


Samsung Galaxy S4 will get support for the Galaxy Gear smartwatch by the end of October. This good news revealed by Samsung’s executive vice president for marketing at the company’s mobile division Lee Young-hee.

As we know, the smartwatch only works with the new phablet Galaxy Note 3, this is because the Bluetooth technology it requires for connection is Bluetooth 4.0 LE and only Android 4.3 or above is capable of securing connection to that profile in the manner which the Galaxy Gear requires. That means for other Samsung devices to be compatible, they need to be upgraded to Android 4.3 Jelly Bean first. 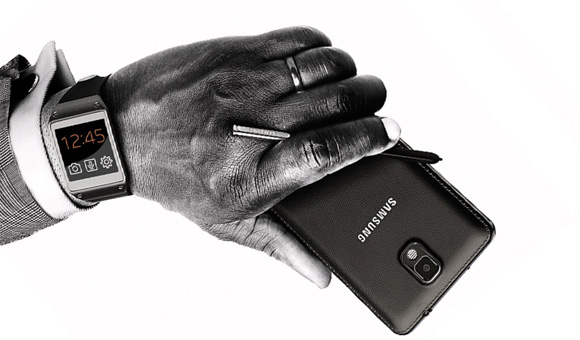 “All functions of the Gear will be connected to the Galaxy S4 smartphone by next month and the connection will be expanded to Galaxy Note 2 and Galaxy S3 by the end of December,” he explained.

Another Samsung official also dropped a massive hint that the company is already working on its next Galaxy Gear. As reported in the Korea Times, the executive said that the Galaxy Gear 2 will require more investment in order to find something a bit more special.

“We’ve acknowledged that our Gear lacks something special. With more investment for user interface and user experience, Samsung devices will be better in terms of customer satisfaction,” the official is reported to have stated.