Samsung Galaxy S4 launching at T-Mobile USA on May 1


Samsung Galaxy S4 will be released by the fourth largest US mobile carrier. T-Mobile has unveiled an exact launch date for the S4 at May 1.

T-Mobile is the first US mobile operator to say when it’s launching the Galaxy S4. Verizon, AT&T and Sprint should follow shortly. Samsung Galaxy S4 will be available at T-Mobile for a downpayment of $99, with monthly payments of $20 for two years. 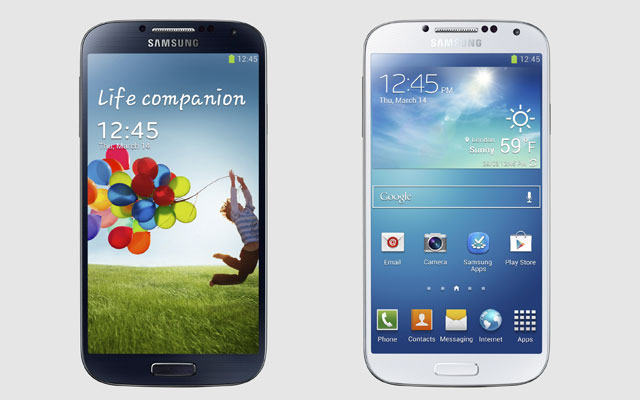 Samsung Galaxy S4 is the first smartphone with an octa-core processor or at least in some regions. As expected, the North American versions of the phone will use a Snapdragon chipset instead (a 600 to be precise).

Snapdragon 600 (I9505) version to only be available in North America and the European version to use the Exynos 5 Octa chipset. The Swedish site for major European carrier Tele2, however, lists the Samsung Galaxy S4 on pre-order with the Snapdragon 600 chipset. The prices start at SEK 220 (about $34) per month on contract. You can see the full version by country here.