It was observed recently that the 16GB version of the Samsung Galaxy S4 offers only 9.15GB of accessible memory to its users. However, the issue has been addressed in the new firmware update by increasing the available storage to 9.23GB and allowing users to move apps to the SD card. 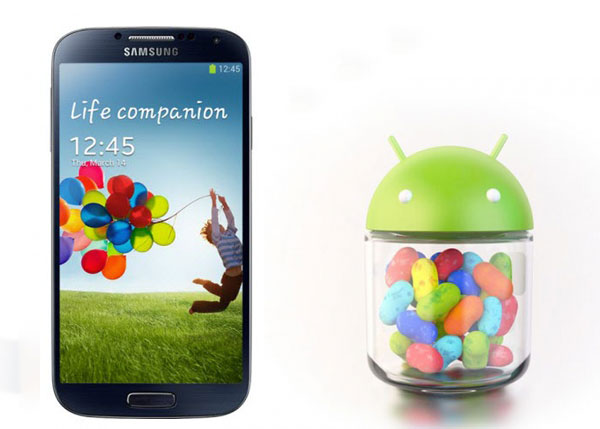 The “I9505XXUBMEA” firmware update is available via Samsung Kies or via FOTA (Firmware-Over-The-Air). However, users can also manually install the new firmware on their devices, in case they encounter any difficulty while updating officially. Such issues may occur if the handset is running a custom ROM or if the country has not yet received the firmware update.

Check out the manual installation tutorial for updating the Galaxy S4 (GT-I9505) to the new firmware below. Although the update is only for Germany, it can be installed on any GT-I9505 model if the device is unlocked.

NOTE: admin cannot be held responsible for anything that goes wrong. Users should proceed at their own risk.

If the phone is connected properly, you will see that the ID:COM section turns Yellow and a message will appear in Odin’s message box, saying “Added!!” If not, check whether the USB drivers are installed properly on your computer.

What If The Phone Doesn’t Boot After Updating?

After the Galaxy S4 boots up into the new firmware successfully, users can restore all the backups taken before installing the update.