Samsung Galaxy S4 Pre-order and Availability on US Carriers


This is the list of partner Samsung in the US that have been officially announced and will soon be getting the Galaxy S4 in the next few weeks. The list includes seven operators and seven retailers.

The seven carriers to offer Samsung’s latest smartphone are AT&T, Sprint, T-Mobile, Verizon Wireless, U.S. Carrier, Cricket and C Spire. All of them will start selling the Galaxy S4 by the end of April. 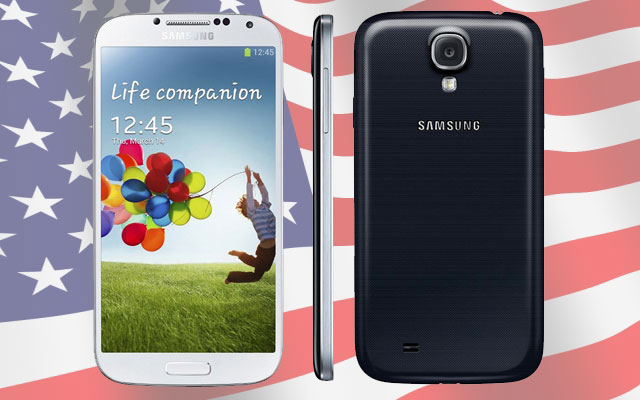 Samsung Galaxy S4 stock will hit the United States (and Europe too) will be of the I9505 Snapdragon 600-powered variety. There is still no information if and when the I9500 Octa-core units will become available in the US. If you plan to buy, you can find Samsung Galaxy S4 Pre-order on carriers that have been outlined above.