Galaxy S4 Mini will be Announced this week by Samsung


Galaxy S4 Mini will be introduced by samsung this week. Since the pictures already been leaked onto the internet, and the most specifications already are known Samsung decided this. The Galaxy S4 Mini needs to hit the stores from the end May begin June. 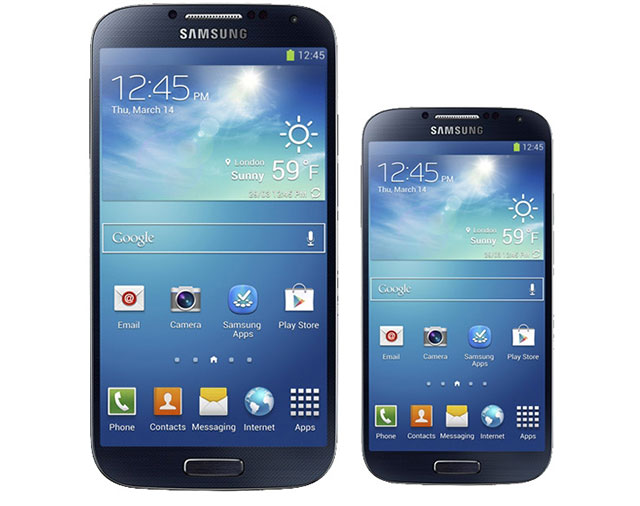 Samsung Galaxy S4 Mini available  in one of two color varieties – Black Mist or White Frost. It’ll supposedly come in a wide variety of alternatives to compliment the standard quad-core S4 Mini: a dual-core dual-SIM variant, an LTE edition, and a TD-SCDMA version for China Mobile.

Samsung Galaxy S4 Mini is said to be available in 8GB, 16GB, and 32GB versions and to support micro-SD cards of up to 32GB. The camera is reported to be 8MP with autofocus, LED flash, geo-tagging, touch-focus, and face detection.

Like the Galaxy S4, the mini should run the latest Android 4.2.2 Jelly Bean release, and will likely cost around $450.