The Google Play Edition program was created to provide a gateway for flagship Android smartphones manufactured by OEMs like Samsung and HTC to get stock Android experience. However, this Edition did not make the expected impact among potential buyers. Therefore, Google reportedly dropped this program. 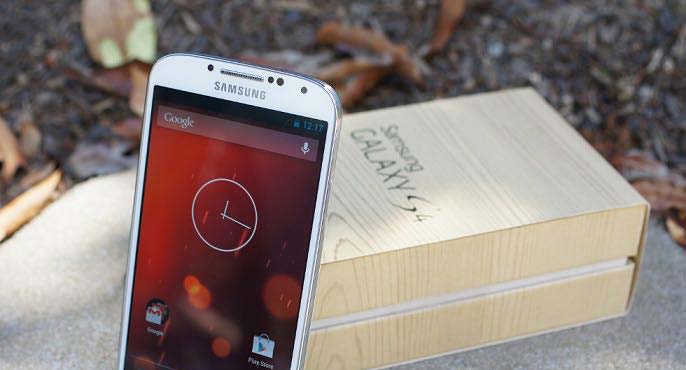 When the Galaxy S4 was launched, Samsung did introduce a stock Android equivalent in the form of “Samsung Galaxy S4 Google Play Edition.” It is worth noting that the Galaxy S4 GPE is same as the original version in design and configurations, except for the UI. Samsung’s TouchWiz UI was replaced with stock Android.

In case the notification does not arrive, it is also possible to manually check for the update by heading to Settings> About Phone> Software Updates. Though the update is currently rolling out over-the-air, you can flash it yourself with the OTA Zip file found here.