Galaxy S4 Active with Snapdragon 800 processor to be launched october 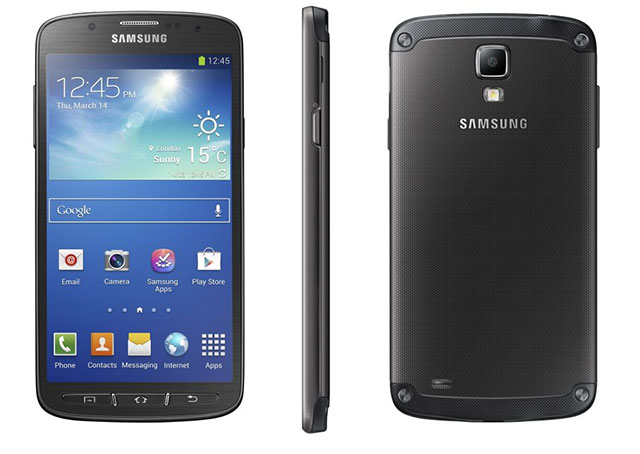 Galaxy S4 Active is Samsung’s first high-end waterproof (IP67 certified) smartphone. Its features include a 5 inch Full HD display, LTE, 2GB of RAM, 16GB of internal memory (expandable via MicroSD), 8MP rear camera with LED flash, 2MP front-facing camera, and a 2,600 mAh battery. There is no word if the S4 Active with Snapdragon 800 CPU will be available globally.

Galaxy S4 Active that’s currently available around the world and has a Qualcomm Snapdragon 600 processor. It costs around €500 in Europe, and around $600 (unlocked) in the US.